It's official, the Zigbee2mqtt integration is now integrated into Gladys 4 🚀

It is therefore now possible to control a wide range of Zigbee peripherals via a Zigbee USB key. Here is the list of supported devices.

This is the result of months of work on the part of many members of the community. Thanks to Reno for the first initial development, thanks to cicoub13 for resuming development, and thanks to lmilcent for testing!

For the moment, all the peripherals are not necessarily perfectly managed, which is normal as we do not have all the unimaginable peripherals on earth. There may be some adjustments to be made that we will discover over the course of the use of this integration.

See the documentation for this integration.

It is now possible to make scenes that are triggered at sunset or sunrise.

Thanks to Lokkye for the work done on this PR!

We've updated the NPM dependency we use in the Philips Hue integration to it's latest version.

Some users had problems with discovering a Philips Hue bridge on their network because we were previously using Philips Hue's N-UpnP scan which is based on their online API.

We changed this function to go through the network UPnP scan, which takes place entirely locally without calls to Philips Hue servers. This should fix the issues some of you were having!

Brightness control on the dashboard​

Thanks to the work of VonOx, it is now possible to control the brightness of your bulbs on the dashboard.

I continued my work on optimizations and performance to improve the speed of access to Gladys Plus!

While researching, I noticed a way to reduce the load on Gladys Plus servers as well as on local instances.

This change drastically improves performances, and I can't wait to see in production what it will look like on larger instances (like Terdious) or instances with slow connections (like Mastho).

We took the opportunity to make major updates to some of the dependencies we use:

Everything was not necessarily easy to do, but we are happy to have done it!

If you installed Gladys with the official Raspberry Pi OS image, your instances will update automatically in the coming hours. It can take up to 24 hours, don't panic.

If you installed Gladys with Docker, make sure you are using Watchtower. See the documentation.

With Watchtower, Gladys will update automatically.

I take this opportunity to announce that we have a new Raspberry Pi OS image, which we build automatically based on the same build process that the Raspberry Pi foundation uses!

This image has several advantages: 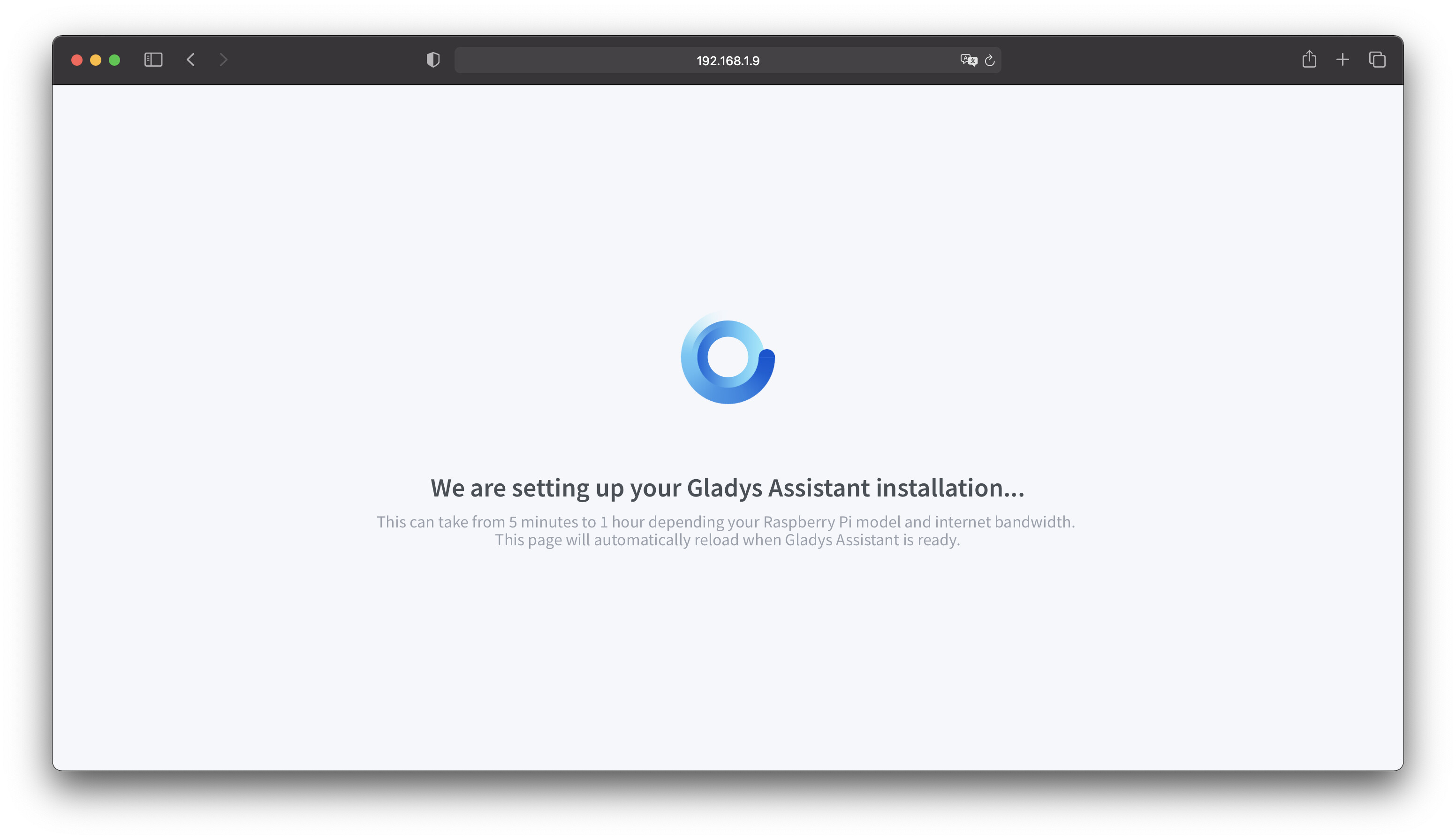 Many thanks to VonOx for the awesome work done. I could not have done better !!

This new version is the perfect demonstration of the strength of open-source: to be able to do together what we would not be able to do alone.

Once again, the Gladys community has shown that it's here to develop together, test together, and move this project forward.

Thanks to everyone who contributed to this release 👏👏